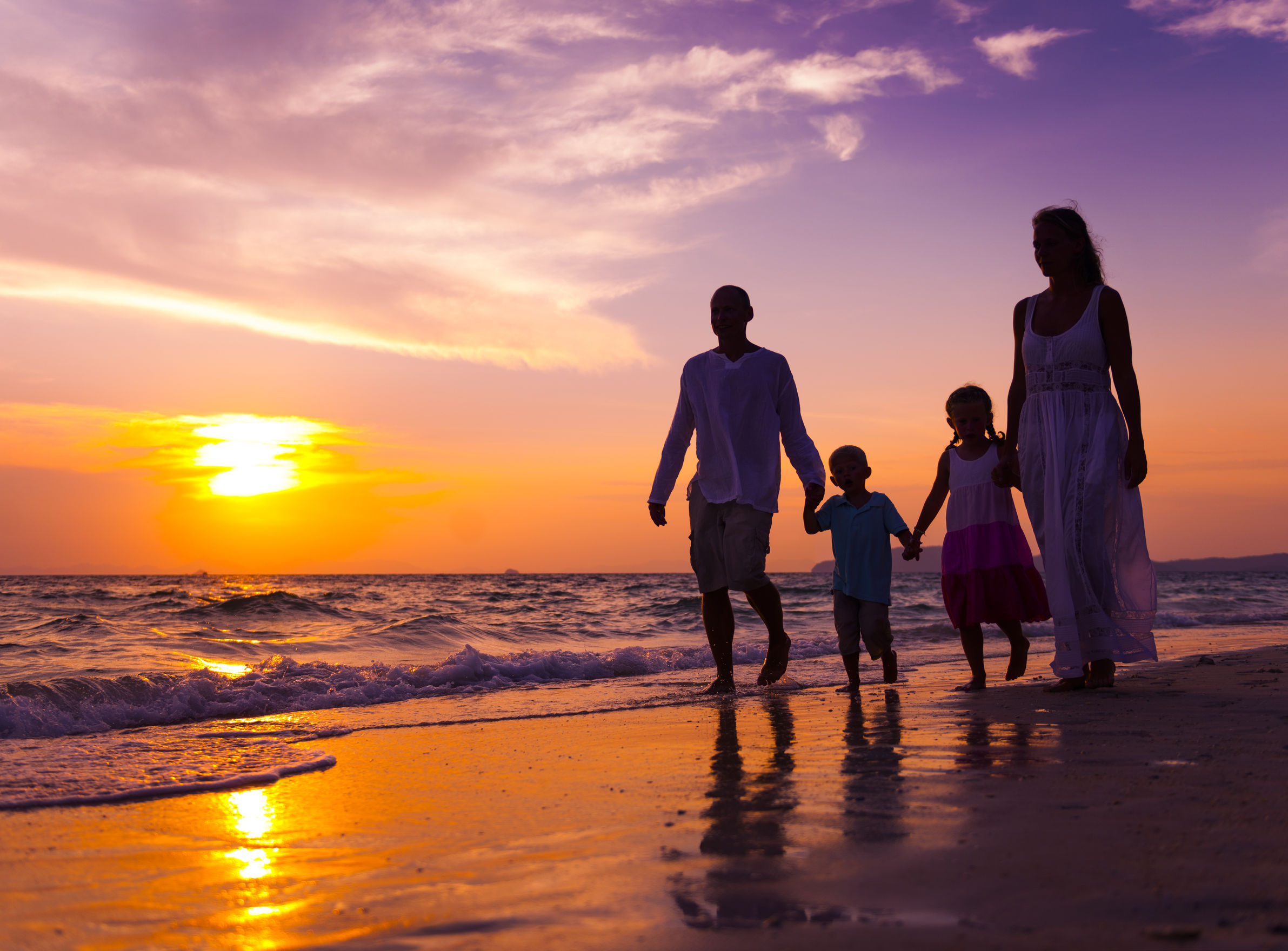 Once you receive Jesus Christ as your Lord and Savior something happens in your life as a believer.

And you He made alive, who were dead in trespasses and sins, 2 in which you once walked according to the course of this world, according to the prince of the power of the air, the spirit who now works in the sons of disobedience, 3 among whom also we all once conducted ourselves in the lusts of our flesh, fulfilling the desires of the flesh and of the mind, and were by nature children of wrath, just as the others.4 But God, who is rich in mercy, because of His great love with which He loved us, 5 even when we were dead in trespasses, made us alive together with Christ (by grace you have been saved).”Ephesians 2:1-5 (NKJV) – By Grace Through Faith

THIS PORTION OF SCRIPTURE REFLECTS YOUR LIFE:

For whom He foreknew, He also predestined to be conformed to the image of His Son, that He might be the firstborn among many brethren. (Romans 8: 29)

You lived a life of sin and was destined to eternal death (hell).

For the wages of sin is death; but the gift of God is eternal life through Jesus Christ our Lord. (Romans 6:23)

Our lives were doomed, and we were heading straight into hells domain. The sad result of this is that many people are on this route, but they do not even know it. The life that you lived was one of separation from God. This means that you were cut off from having a relationship with God but even worse, you were not able to receive or partake of all the benefits that Jesus Christ presented for us when he died on the cross for our sins.

PHYSICAL DEATH: the separation of your spirit from your body. This is what commonly comes to mind when speaking about death. It is when life departs from your body on this earth, and you are buried.

“Just as man is destined to die once, and after that to face judgment. (Hebrews 9:27)

SPIRITUAL DEATH: the separation of your spirit from God while you are still living on earth. This is the natural state of people who have not received Jesus Christ as Lord and Savior. People can even be religious and still be spiritually separated from God; they are dead toward God.

But she who lives in pleasure is dead while she lives. (1 Timothy 5:6)

ETERNAL DEATH: the separation of a person from God’s presence forever. This is the second death, the conscious, eternal separation from God that continues beyond the point of death from the body.

STUDY THE WORD OF GOD TO SHOW YOURSELF APPROVED BY GOD – 2 TIMOTHY 2:15